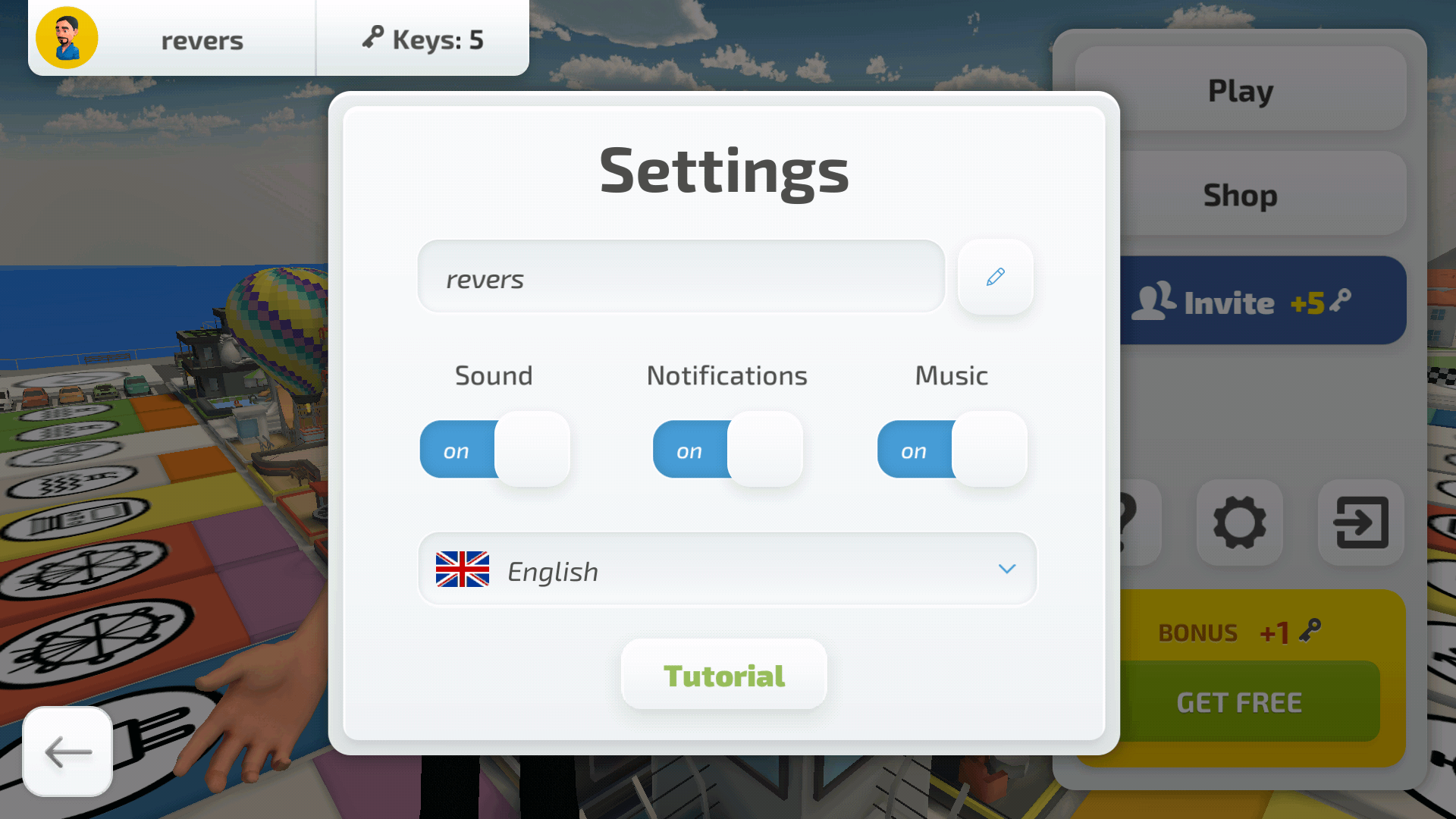 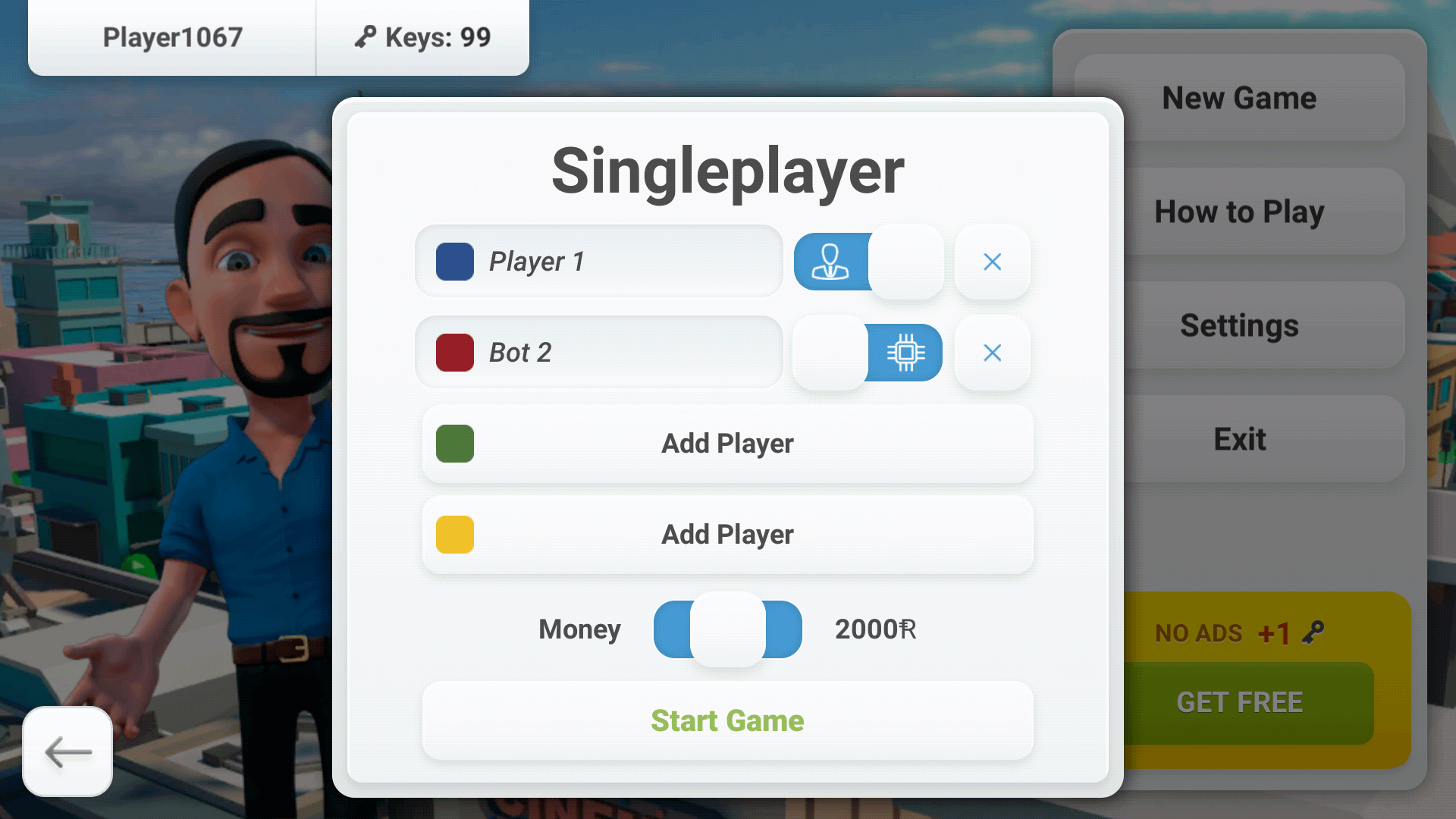 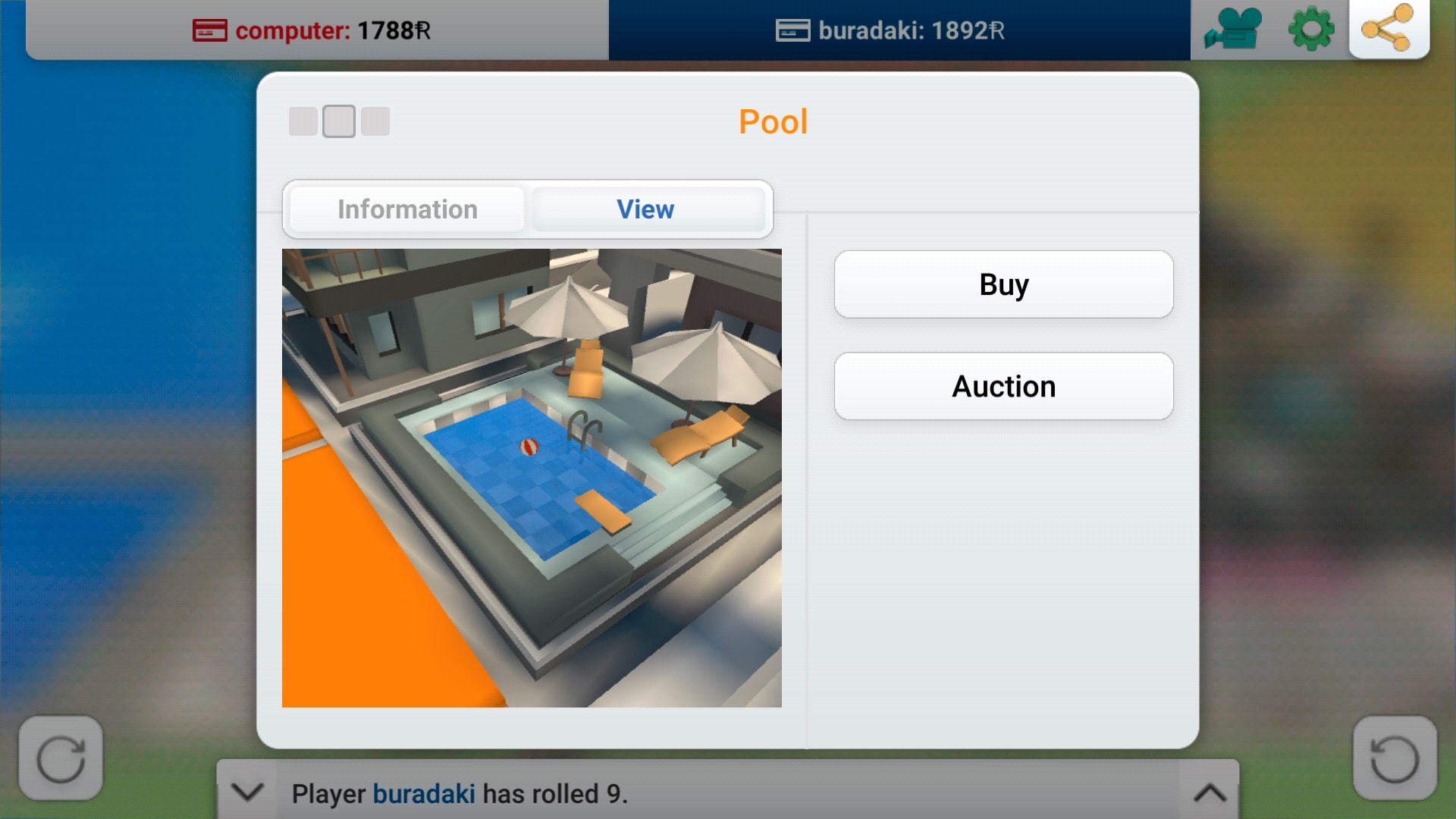 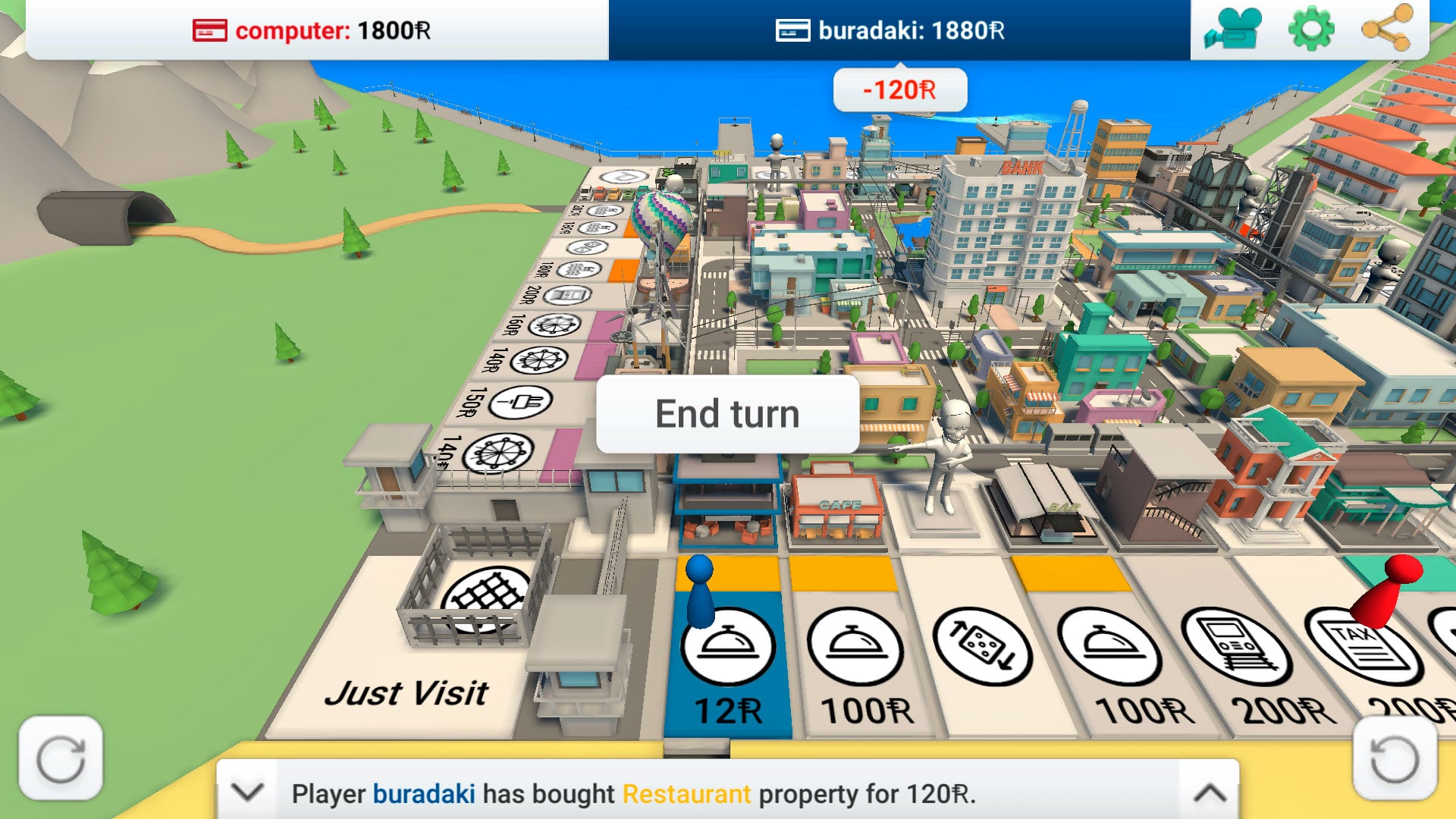 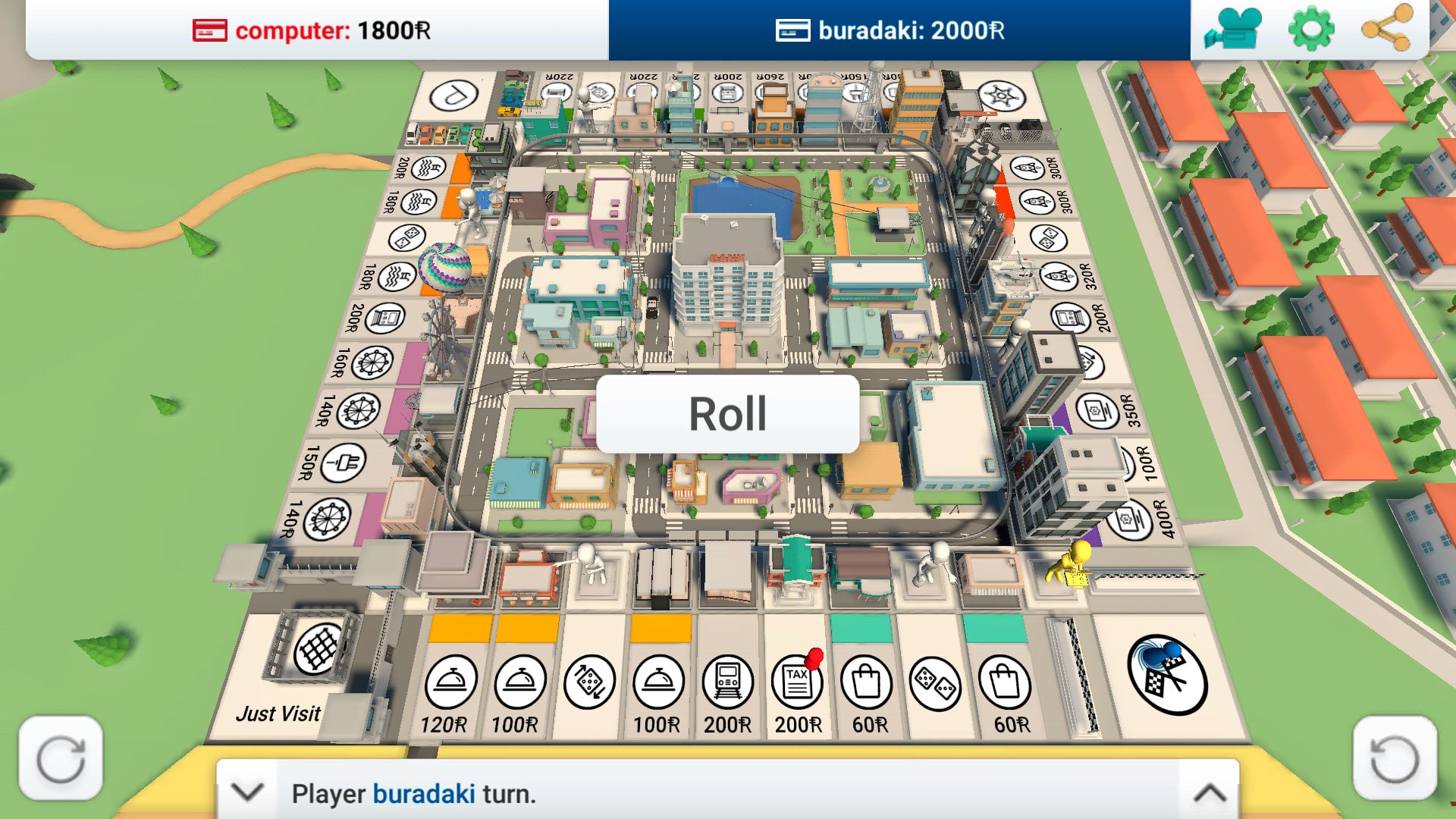 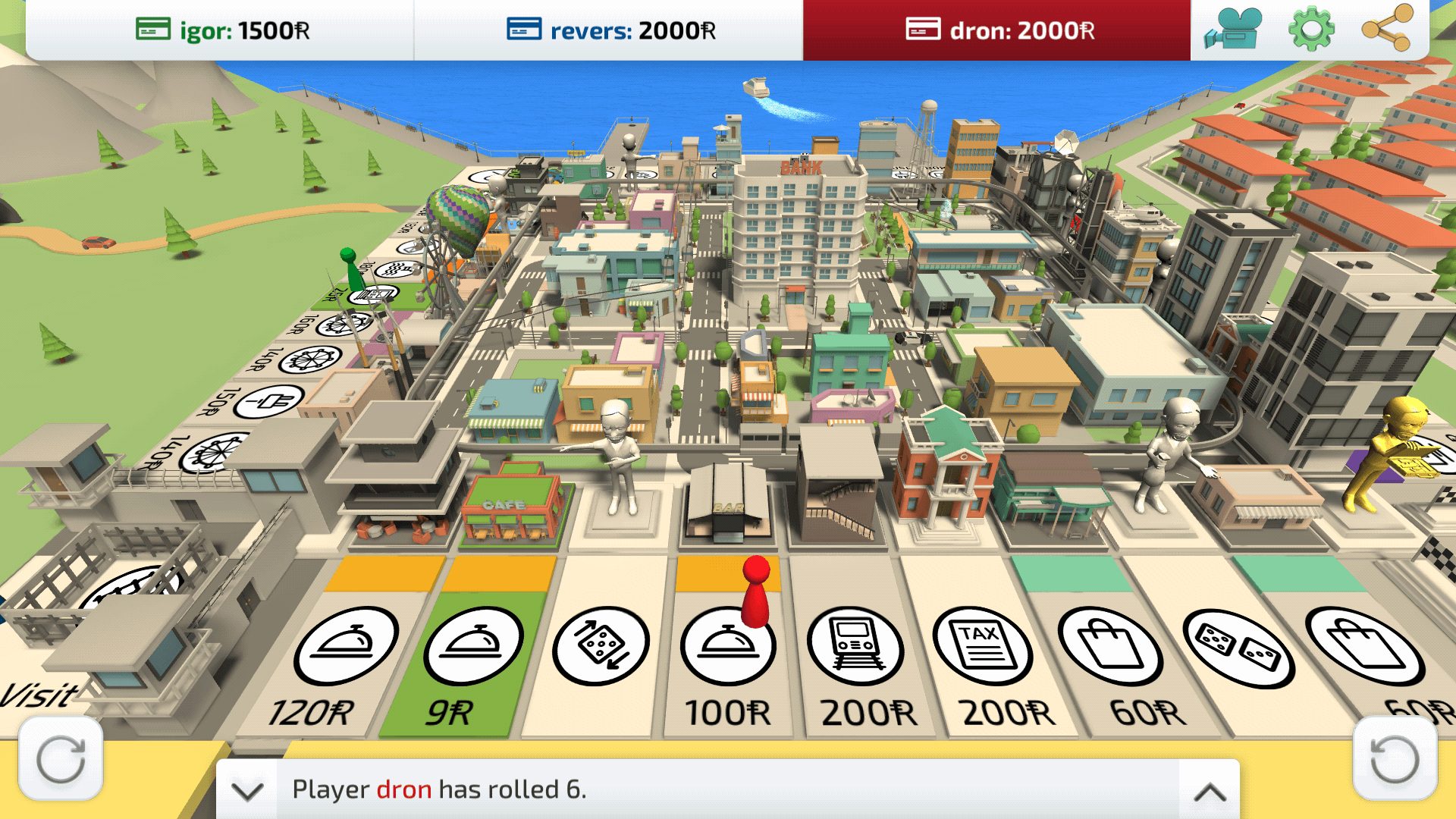 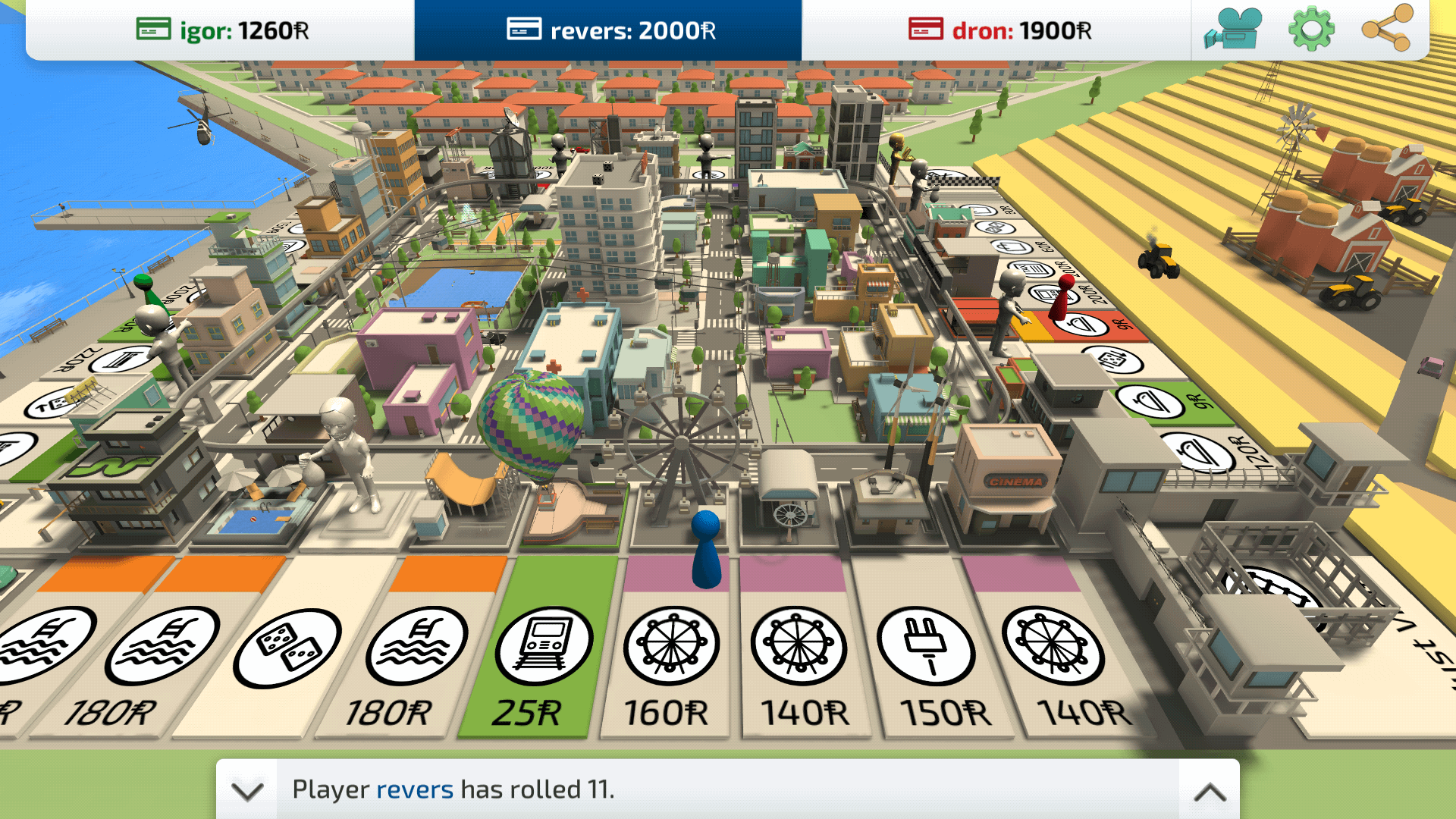 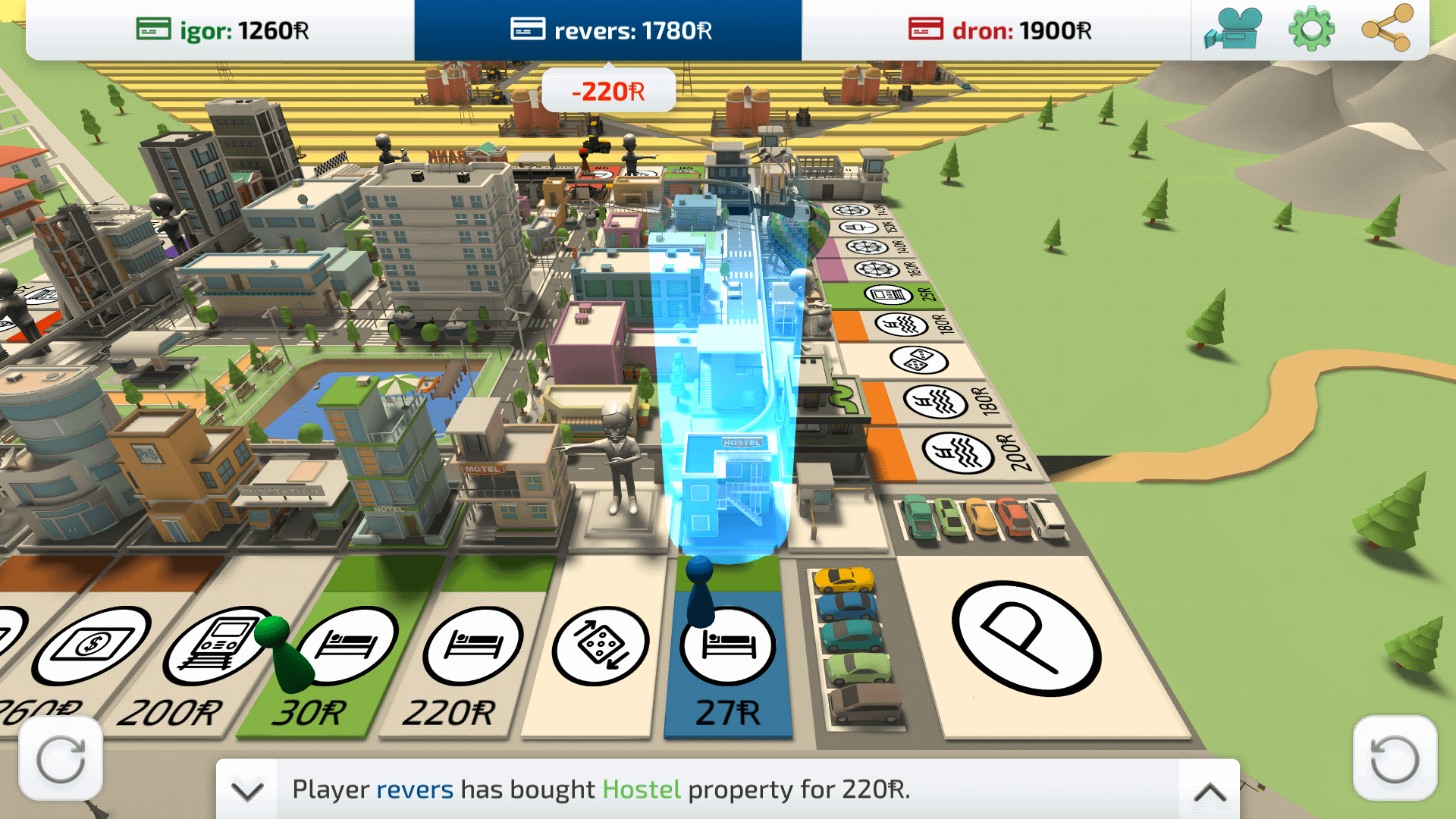 Welcome to the modern online game Rentomania that takes its origins from the Monopoly, powered by blockchain technology!

A new, fresh, life-breathing 3D city is ready for the best businessmen from all over the world to throw the dice and achieve success in multiplayer battles!

The streets were changed to properties, сards with the inscriptions replaced with real amusing cases, and the plump entrepreneur in the cylinder was replaced by a modern and successful businessman, join us!

What we already have::

What we are working on: